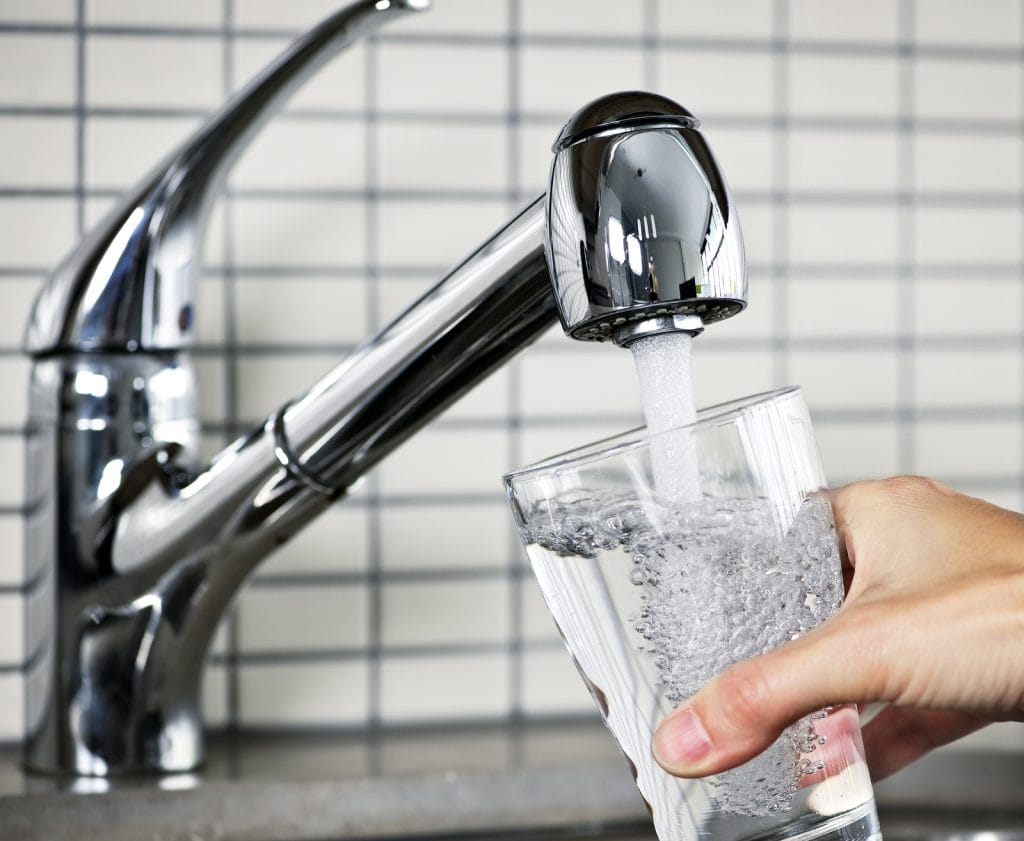 Access to clean drinking water is vital for every household. We use it to cook delicious meals for our families, hydrate our bodies, wash our laundry, and create a clean environment in our homes.

But with America’s aging water infrastructure and highly contaminated water sources, millions of people are at risk of consuming harmful contaminants, such as chlorine, impurities, and chemicals, which may be toxic to our health and well being.

Thankfully, with a certified and proven whole house water filter system, you can remove all those pollutants from your water supply and create a constant flow of safe drinking water in your home.

A whole house water filter system is designed to provide clean, filtered water for your entire household – not just your kitchen and bathroom faucets. Essentially, the water filter acts as the point of entry for the water and works to prevent contaminated water from entering your household.

But before you shell out your hard-earned dollars on just any random system, you’ll first need to learn the basics about how it works. In this article, we’ll walk you through the various processes a whole house water filter uses to remove contaminants from your water. Stay tuned!

What is a Whole House Water Filter System?

A whole house water filter, also known as a Point-of-Entry (POE) filtration system, combines several important features and functionality to remove contaminants from water entering your home. It’s called a POE system because it is normally installed at the main water line where water first enters your home. In essence, the water has to go through the filtering system before being routed to faucets, showers, toilets, water-using appliances, and so on.

How Does a Whole House Water Filter System Work?

A multi-stage system uses various stages of filtration to ensure that only clean, contaminant-free water gets into your household.

As soon as the water first enters the filtering system, it flows into a 5-micron sediment prefilter. This filter is designed to block out larger contaminants like sand, sediment, silt, clay, dirt, debris, rust, and others. It also helps extend the lifespan of the entire filtration system, so the media won’t have to be replaced but after 1,000,000 gallons.

What is the 5-Micron Filter and How Does it Work?

Filter micron ratings can be either nominal or absolute. A nominal 5-micron filter means that the filter is designed to capture 90% of particles 5 microns and over. A filter with an absolute 5-micron rating means the filter will remove 95% of anything 5 microns in size.

These filters act as a sieve to remove visible particulate matter, and any particles of dirt, sand, dust, and debris being transported by the water. As water passes through the filter, depending on the micron size of the contaminants, they will be captured by the mesh-like filter bed. Five-micron sediment filters also remove turbidity from water. Turbidity is the cloudiness in water caused by the heavy presence of suspended solids.

Sediment filters do not remove chemicals or heavy metals, microorganisms, or dissolved particulate matter. They also do not improve the taste and odor of the water. Rather, they are primarily a defensive filtration method.

When the water leaves the sediment filter, it passes through a copper-zinc and mineral filtration media. This filter removes most of the remaining chlorine and heavy metals contaminants in the water. It will remove what’s left of the chlorine, heavy metals, bacteria, and other microbes.

In some cases, some manufacturers impregnate KDF (Kinetic Degradation Fluxion) media in the carbon filter to destroy bacteria and other dangerous pathogens and contaminants.

What is KDF Media, What Does it Remove and How Does KDF Work?

KDF process media is a unique combination of high-purity copper and zinc granules that uses an oxidation/reduction (redox) process to reduce contaminants in water.

KDF process medias use a redox reaction to remove iron, chlorine, hydrogen sulfide, and other dangerous compounds from water by exchanging them with harmless components. They also remove other heavy metals like nickel, copper, and mercury, by bonding to the KDF media. They also have a mild effect that helps kill bacteria, fungi, algae, etc., and may prevent limescale building in pipes and fixtures. Read more on how KDF media works here.

KDF process media is available in various forms, including:

After the sediment is filtered out, the water then enters the activated carbon media at the same time as the kdf media. This particular filter media has a wide porous surface that is lined with deep ridges. The activation process generates a network of tiny openings (pores or cavities) of different diameters on the carbon surface, which becomes the path for water to access the extended internal surface created by the activation.

The activated carbon acts like a sponge, with a large surface to absorb the contaminants in the water, depending on the hydrophobicity of the molecule. Hydrophobic substances will bind with the carbon surface better than hydrophilic substances. Most organic contaminants in drinking water are naturally hydrophobic, so they will bind very well with the non-polar carbon surface within the pores.

What is Catalytic Coconut Shell Carbon and What Do They Remove?

Springwell Water Systems use catalytic coconut shell carbon in their whole house filter systems to target and remove certain contaminants. Catalytic carbon is a highly adsorbent material made from raw organic matter, such as coconut shells or coal, that are high in carbon. Because it is predominantly microporous, it is very efficient when it comes to removing a wide range of organic chemicals and organic contaminants. Catalytic coconut carbon has been known as a miracle filter media by many researchers because of its unique ability to remove chlorine, chloramine, hydrogen sulfide, iron, suspended solids, total organic carbon, the remaining sediment from potable water. It is also outstanding in adsorbing pesticides and herbicides, volatile organic compounds (VOCs), halogens, and disinfection by-products like THM (trihalomethanes), as well as controlling taste and odor.

When water comes into contact with the surface of the catalytic media, gas, vapor, liquid, and dissolved solid contaminants get channeled and trapped in the micropores by the process of adsorption. These compounds are then dissolved into the carbon matrix and are adsorbed or locked into the internal pore structure, which removes it from the water.

Springwell offers UV purification system in their filtration systems to combat microbiological agents, like bacteria and virus, E. coli, cryptosporidium, and giardia lamblia. Our systems kill 99.9% of harmful pathogens to protect your home against contaminated water. Read more on how UV purification work and why you need one here.

A quality whole house water filtering system is a must-have for every household. It helps to remove most (or all) of the common contaminants from your drinking water, so you can keep your family safe and healthy.