Home » Read Our Blog » Environment » How Much Water Does the Average U.S. Household Use?

How Much Water Does the Average U.S. Household Use? 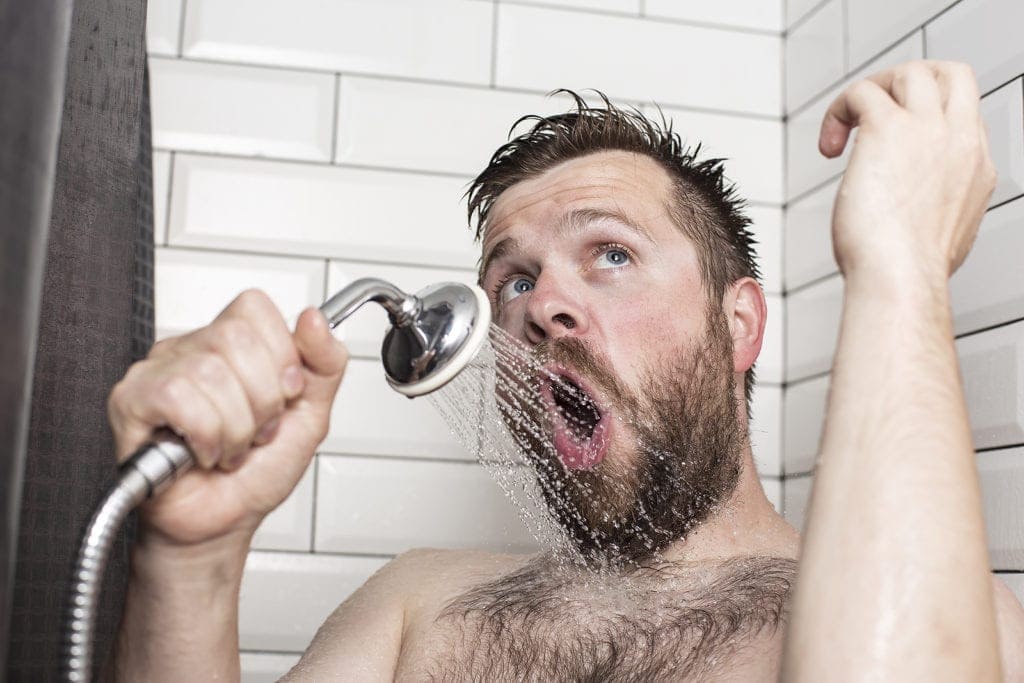 Environment, Tips & How To, Water and Your Health
By Tommy Stricklin

How Much Water Does the Average U.S. Household Use?

The United States is deemed the “Land of Plenty,” partly for its abundant water resources. It’s home to the largest freshwater lake system worldwide (the Great Lakes), which holds six quadrillion gallons of water. And let’s not forget the mighty Mississippi River, which flows at around 4.4 million gallons per second, supplying water to about 15 million people along the way.

Usually, the water from these and other sources is treated and delivered to homes and businesses, where it’s used for a broad variety of purposes, such as bathing, showering, washing our clothes and dishes, preparing our favorite meals, etc. Heck, some of us even use it for fun, outdoor water games, and filling swimming pools. But how much of it do we use every day? Where does it come from? Will it ever run out? Let’s settle these concerns once and for all.

Water Usage in a Typical American Home: The Numbers

The Environmental Protection Agency (EPA) reports that the typical American household uses over 300 gallons of water per day. To some people, that amount might not seem like a lot, but when you consider that there are over 130 million households in America, the combined usage is massive!

Based on the most recent data available from the United States Geological Survey (USGS), Americans used an estimated 322 billion gallons of fresh and saline water per day in 2015. That means on any given day in that year, Americans withdrew enough water to fill 1,163 Empire State Buildings. Again, these are 2015 numbers. Until more current data becomes available, we can assume that those numbers have probably increased somewhat over the past few years.

Where does the water come from, and where does it go?

Here’s a breakdown of EPA estimates on the number of gallons the average American uses in each room each day:

Of course, other external sources consume plenty of water. For instance, if you have a big yard full of thick, green grass, you likely water it every day with a hose to maintain its lush, vibrant look. Or perhaps you have a sprinkler system in place to do the job.

Watering a large lawn in dryer regions can account for more than half of a household’s water use. Worse, some sprinkler systems are inefficient, with only half of the water making it into the soil. The rest of the water is lost due to wind, runoff, evaporation, and poor design.

Swimming pools also consume large volumes of water. A regular swimming pool will hold at least 10,000 gallons of water, with larger pools holding well over 20,000 gallons. In hot regions, evaporation can easily remove up to a quarter-inch of water daily in a 14 x 24-feet pool, which works out to over 60 gallons per day!

Before we move on to the next section, keep in mind that the estimates stated in the table above can change based on how many people you have in your household, your house’s size, and several environmental factors surrounding your home. Also, be mindful that your household water use can be directly proportional to the number of people living in your area.

Some of the states with the highest household water usage over the decade experienced the most population growth. States, such as Utah, Idaho, Texas, and Florida, have seen increases in their average water usage per person, possibly due to population growth. However, other factors, like climate change, can dramatically affect water usage in your home.

The combined water usage of every household in your community collectively puts a strain on your local water supply. The higher the total use, the more water has to be treated and distributed to meet the increased demand. Now, any level of increase can negatively impact communities where access to clean water is minimal. Besides, some cities with aging water treatment and delivery systems often experience service disruptions due to leaks and breakages, which could cause wastage or shortages and introduce toxic contaminants to your water supply. Furthermore, crumbling pipes, leaky water mains, and faulty meters could mean higher prices for consumers (like yourself), water restrictions for long periods to manage shortages, and expensive water treatment projects to upgrade outdated facilities.

Will America ever run out of water?

There’s no definite answer to this question, but it’s important to note that households aren’t the biggest consumers of water in the U.S. The agricultural industry uses up to 70 percent of clean drinking water globally. This makes sense since plants need water to grow and produce, and animals need water to drink to remain alive and healthy.

To make things worse, researchers at NASA discovered that 21 out of 37 of the world’s largest aquifers have depleted lower than they can sustain the populations that rely on them. In other words, we’re using water from these aquifers faster than they are being replenished. Even Americans are at risk. A recent Reuters report shows that 96 water basins out of the 204 supplying most of the country with fresh water could fail to meet monthly demand in 2071.

So, what can you do?

For starters, learn more about your home water usage. Check your latest water bill to see how much water you used for the month. Most water bills will include a monthly comparison for the previous 12 months.

Take things further by looking at some of the water-reliant fixtures and appliances in your home, including your toilet, dishwasher, washing machine, and water heater. For instance, by replacing old, inefficient toilets and other fixtures with WaterSense models, the average family could save thousands of gallons of water and reduce their water costs per year. You can also retrofit your older appliances with WaterSense-labeled fixtures or upgrade to newer ENERGY STAR certified appliances. These simple actions can end up saving you hundreds of dollars a year!

Another smart thing to do is keep watch for leaks, including toilets that “run” continuously, dripping faucets, and leaking shower heads. According to the EPA, a typical family can waste 180 gallons a week (9,400 gallons a year) from household leaks.

Several other simple strategies include cutting back on the time you spend running the faucet for daily tasks, like taking a shower, brushing your teeth, or washing dishes by hand. But above all, investing in a water filtration system helps ensure access to clean drinking water in your home. Springwell’s water filtration systems are uniquely designed to target and remove up to 99 percent of water contaminants that could wreak havoc in your home and severely impact your health and that of your loved ones.

Contact us today to learn more about our water filtration systems, ask questions, provide feedback, or report a problem. We’ll also provide all the information you need to choose a unit that best fits your budget and needs.

The average American household uses a lot of water – 300 gallons a day, to be exact. Unless we find ways to cut back on our water usage, we will be heading down a dry path. Thankfully, we’ve provided some simple steps above to help keep your household water usage in check, saving you money and helping to preserve local water supply and quality at the same time.