Home » Read Our Blog » Contamination » What is a Boil Water Advisory? – And What to Do If One is Issued in Your Area

What is a Boil Water Advisory? – And What to Do If One is Issued in Your Area 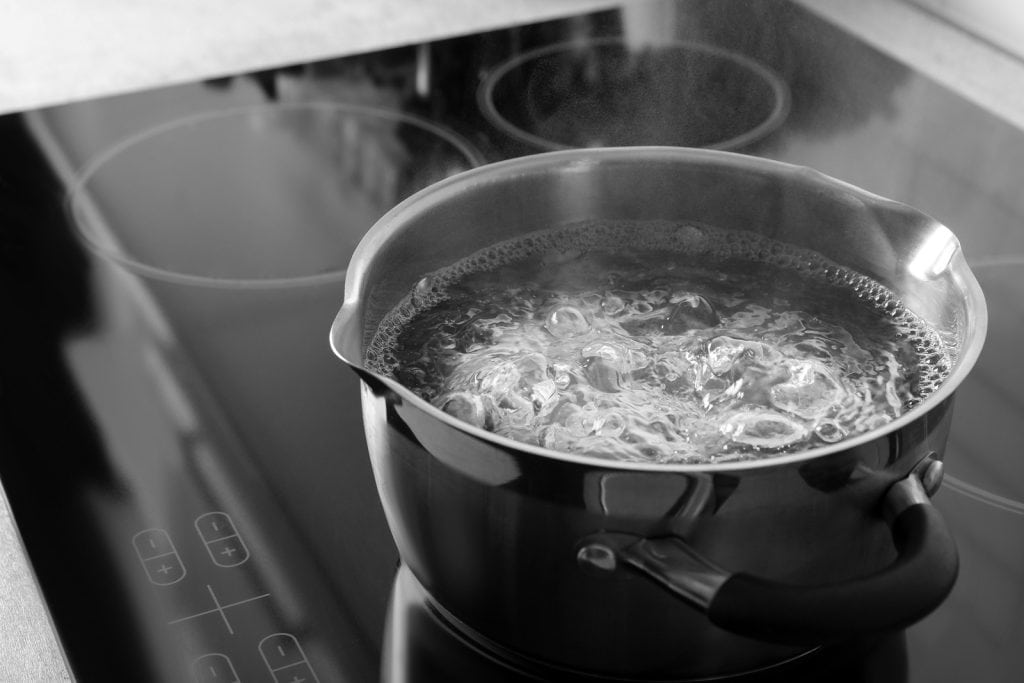 Contamination, SpringWell Water Systems, Tips & How To, Water and Your Health, Water Filtration
By Tommy Stricklin

What is a Boil Water Advisory? – And What to Do If One is Issued in Your Area

Today, climate change and failing infrastructure are two of the main contributors to the growing water contamination problem in America. Floods, industrial accidents, and broken water mains all have the potential to contaminate a clean water supply, putting millions of people at risk.

Local water treatment facilities are usually required to follow strict water quality testing and treatment guidelines to ensure that the water being delivered to your home meets or exceeds certain health and safety standards. However, there is always a possibility that your drinking water will become contaminated – one way or the other.

Should this happen, local regulatory agencies will issue boil water advisories to inform families about any possible contamination. If you have never received (or heard of) a boil water advisory, it’s safe to say that you are pretty darn lucky. But if a boil water advisory has been issued in your area, it’s important to know the proper steps to take to protect you and your family from any potential contaminants in your drinking water.

In this article, we’ll help you understand what a boil water advisory is and what to do if one is issued in your area.

What is a Boil Water Advisory?

A boil water advisory (also known as a boil water alert/order/notice) is a formal public health recommendation made by the government or local health authorities advising residents that their drinking water from the public mains is not safe to drink unless it is boiled and cooled beforehand.

Boil water notices help protect the public from exposure to harmful water contaminants that can lead to a wide range of health-related illnesses including upset stomach, intestinal illness, diarrhea, nausea, vomiting, headaches, cramps, and waterborne diseases such as typhoid fever, cholera, and dysentery.

When is a Boil Water Advisory Issued? (And What are the Different Types of Advisories?)

The most common reasons for issuing a boil water notice are:

Mandatory advisories, on the other hand, are less common. These advisories are issued to inform the public that contaminants have been detected in the water supply. The consumers would then be directed to boil their water before drinking it to destroy bacteria and other harmful contaminants. As soon as the issue has been resolved, the local authority will lift the order.

What to Do During A Boiling Water Advisory

During a boiling water advisory, you can either boil the water or disinfect it before use. Boiling the water and allowing it to cool help destroy harmful background and pathogens. If you do not intend to use the water for drinking, making ice, brushing your teeth and gargling, or preparing salads and similar foods, you can disinfect it with bleach instead. Disinfected water can be used for personal hygiene such as showering and bathing, and flushing toilets.

What Filtration System Is Best For A Boil Water Advisory?

Boiling or disinfecting your water is still necessary even if it is already filtered. Most filters (charcoal, activated carbon, pitcher filters, etc.) are not suitable for water that is contaminated with microbiological organisms and will not kill all the  bacteria and viruses present. A reverse osmosis (RO) system can reduce microbiological contamination, but it has to be functioning optimally. Just make sure to replace all the filters and pre-filters and sanitize the storage tank after the order has been lifted.

The ultimate filtration system for filtering out bacteria, viruses and waterborne pathogens would be an Ultraviolet (UV) purification system. In fact, this is one of the best ways to purify your water during a boiling water advisory. These systems use ultraviolet light to disrupt the DNA of microorganisms to prevent them from functioning properly or reproducing. If you have a UV system installed, there’s no need to boil the water. If not, you can check out springwellwater.com to learn more about their high-quality UV Water Purification Systems.

Note that if you’re also experiencing a power outage on top of a boil water alert then you can simply power the UV system with a portable generator.

There you have it; all the basics you need to know about boil water advisories. Make sure to use this guide to keep you and your family safe should an advisory be issued in your area. All the best!