Home » Contamination » How to Remove Lead from Your Drinking Water

How to Remove Lead from Your Drinking Water 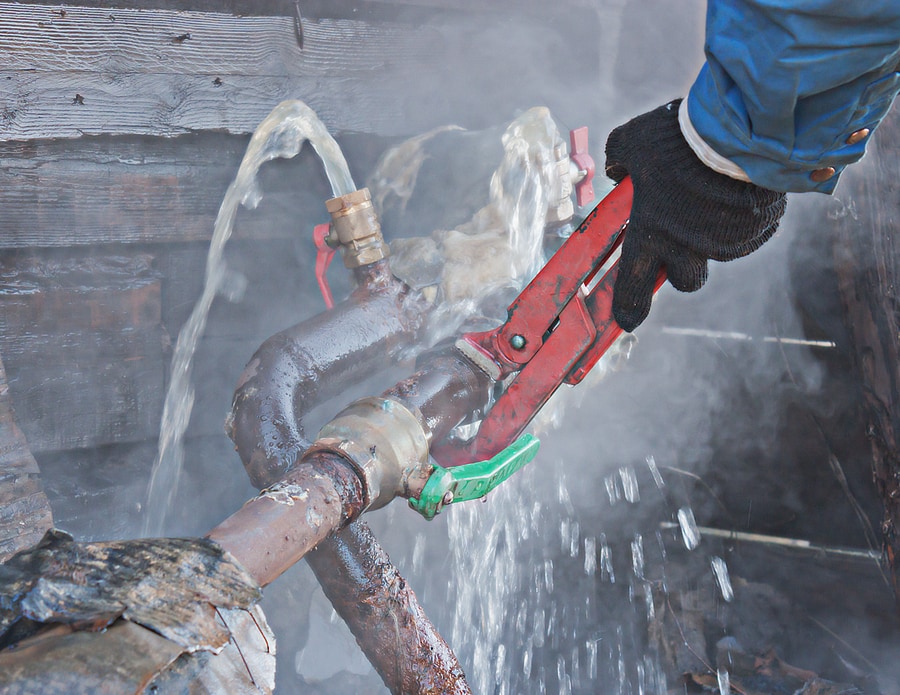 How to Remove Lead from Your Drinking Water

A “pattern of widespread contamination of drinking water” at schools across the U.S. has prompted state and federal officials to take stronger measures to address the problem.

According to a Mar. 21 story released by CBS News, a new report found that most states are failing to protect their kids from water contaminated with lead.

Lead is a powerful neurotoxin that can significantly affect childhood health and development. Almost any level of exposure to this toxic hazard can inhibit the development of both physical and mental abilities in children. Common symptoms may include slow growth, hyperactivity, hearing loss, tiredness, and head and stomach aches, just to name a few.

The report concludes that lead enters the schools’ water supply through fixtures such as fountains, faucets and other lead-bearing parts. Hence, the research group is urging all schools to get the lead out by “replacing fixtures, or at a minimum, installing and maintaining filters on every faucet used for cooking and drinking.”

Safety begins at home. You don’t have to spend a fortune to prevent lead from entering your household. Water filters like the SpringWell Whole House Lead & Cyst Removal System are specifically designed to remove 99.95% of lead from water supplies.

Now, let’s see if this possible solution is worth the investment.

The SpringWell Whole House Lead & Cyst Removal System: How and Why it Works

Believe it or not, the SpringWell Lead & Cyst Removal System successfully eliminates more than 99.95% of heavy metals such as lead and removes and treats cysts, chlorine, chloramine and other harmful contaminants in your water.

Additionally, the system comes with a SpringWell filter that is strategically designed to remove both forms of lead contamination from the whole house in a single filter.

Here’s how the system removes lead from your drinking water:

When lead-contaminated water enters your home, business or restaurant, the SpringWell system acts quickly to remove Perfluorooctanoic acid (PFOA) and Perfluorooctanesulfonic acid (PFO) from the water. This system has been tested and third-party certified as required in the NSF/ANSI P473 standard for PFOA/PFOS, along with NSF/ANSI 53 standard for the reduction of lead and cyst.

Chlorine & Chloramine are water disinfectants added to municipal water, that have negative health effects and the most harmful exposure is through inhalation and skin adsorption of steam in a shower. The SpringWell filtration system removes over 99.95% of these chemicals to help safeguard your drinking water from harmful contaminants and protect your family.

SpringWell’s filtration system eliminates over 99.95% of Giardia and Crypto. These are disease-causing waterborne parasites that are very resistant to chlorine-based disinfectants.

Each system includes a Real-time Dynamic LED System that monitors water and flow rate and provides a visual color-coded notification to you, telling you when to replace the filter.

The contamination of water supplies in schools has been a prevalent issue in our society. But with the recent spikes in lead-contaminated water entering schools, homes and business places, we have a huge responsibility to protect our kids, our family and our community. Let’s do what we can do to make a change today.

Visit SpringWell to learn more about our innovative water systems. 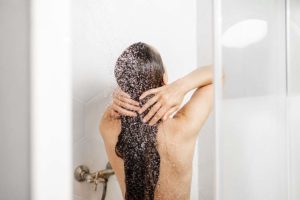 Explained: The Difference Between Salt-Based and Salt-Free Water Softeners 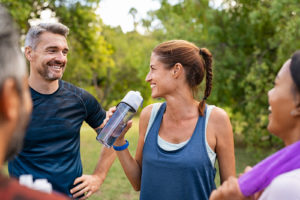 How Water Filters Benefit the Environment 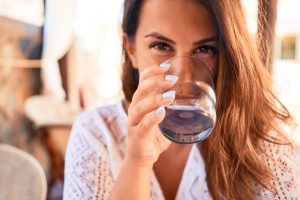 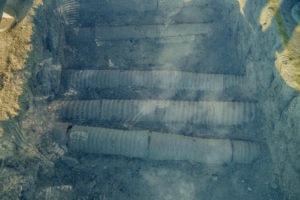